12 countries, 8000 photos, 1 winner. We are delighted to announce the 2020 PEFC Photographer of the Year, chosen from nearly 8000 photos entered into the ‘Experience Forests, Experience PEFC’ photo contest. 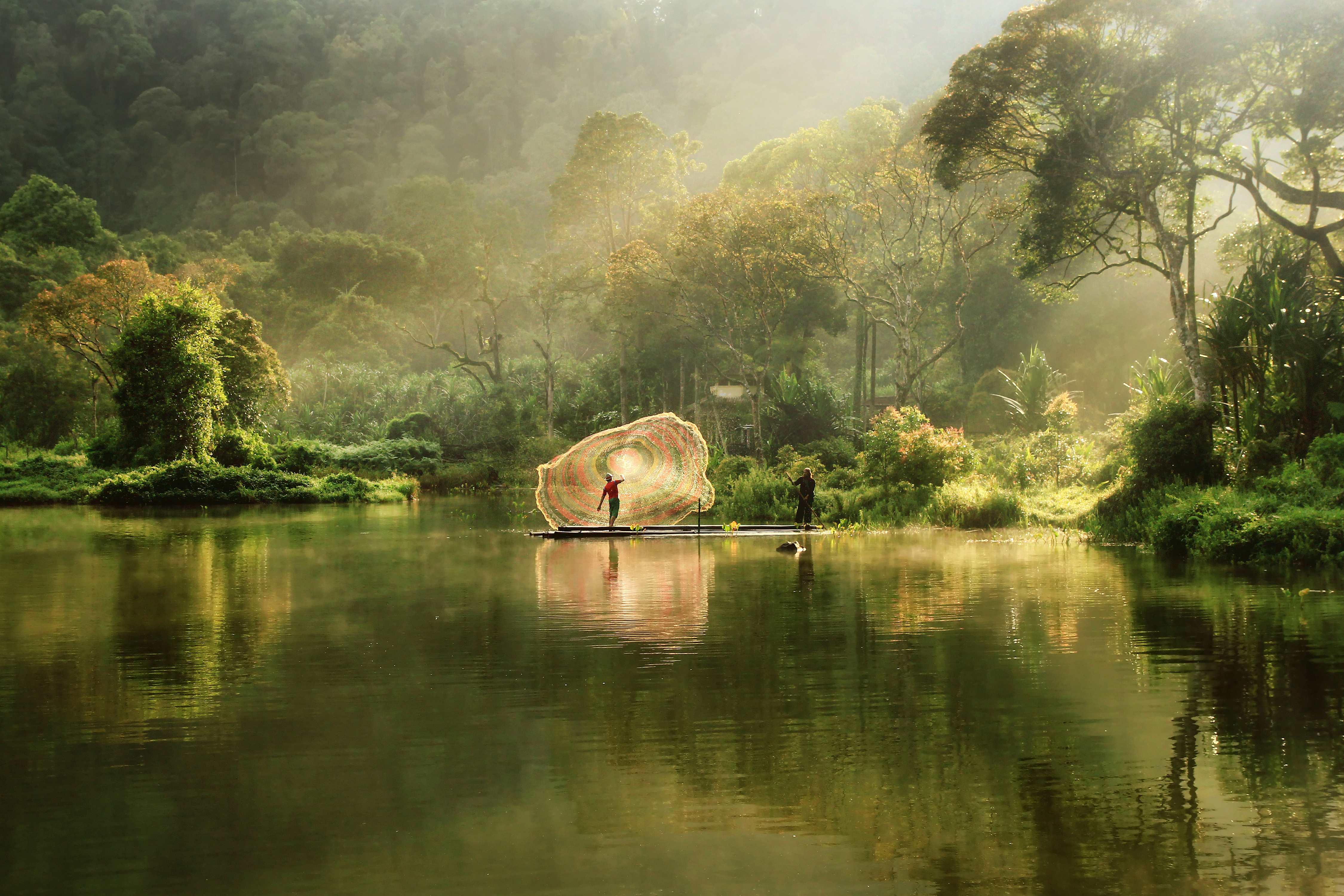 The Award went to Keril Chairil, for his beautiful image ‘Morning Activities’, taken at Situ Gunung Lake in West Java, Indonesia. The image captures the magical atmosphere at the forest lake in the early morning.

“Thank you to the judges for choosing my photo as the winner of the 2020 PEFC Photographer of the Year Award! It is great that my photo can open people’s eyes for the importance of forests,” said Keril Chairil.

“We received so many stunning forest photos this year, choosing a winner was really not easy! But the whole jury agreed that Keril’s photo is exceptional,” said Ben Gunneberg, PEFC International CEO.

“We just love the fishermen, the greenery, the water reflections – what is not to like about this photograph?”

Victor Rodriguez, a photographer and member of the PEFC International jury, shares why the jury chose this photo as the winner.

“The action is eye-catching and is the key to this image – the casting of the net and the link between the fishermen and life under water. This reminds us that humans can be part of nature in a beautiful way,” he explains.

“The fishermen are surrounded by a peaceful, and almost static environment. The light is really soft and adds some magic to the scene, while the colours contribute to the general serene mood.”

For the fourth time, our ‘Experience Forests, Experience PEFC’ photo contest invited photographers and forest lovers from around the world to show us their best forest photos – and again, we received thousands of stunning images!

The top 12 images were presented on Facebook Live and will star in our 2020 photo calendar.

Earth Day 2021, IFCC Calls for the Importance of Sustainable Forests 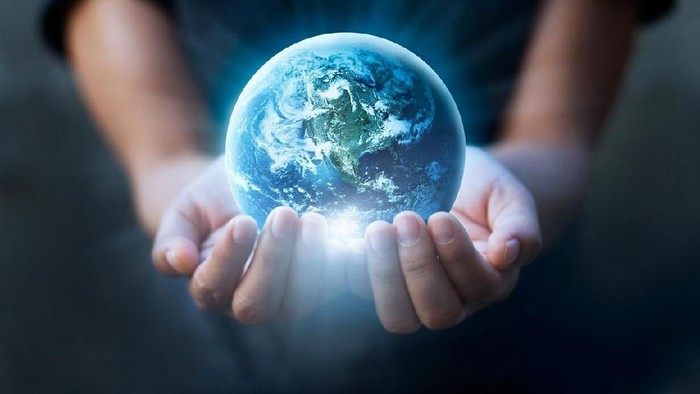 Watch out, the US is taking advantage of environmental issue that will shake Indonesia 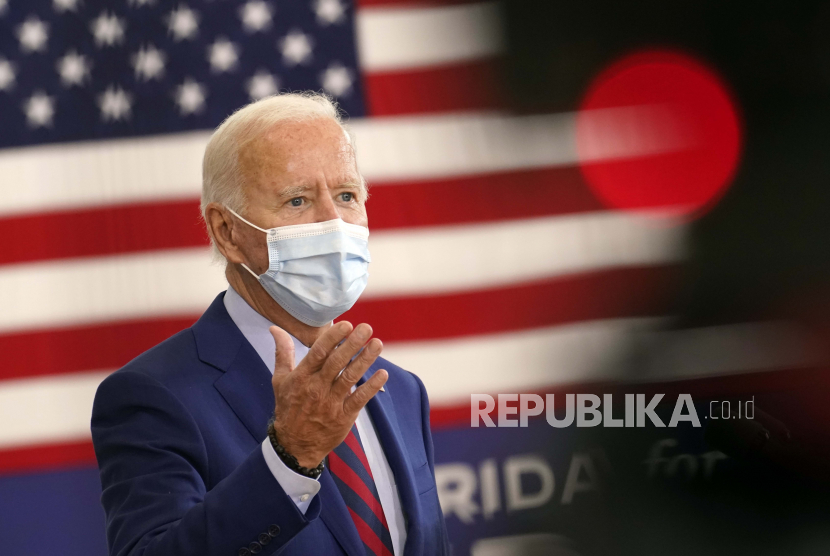 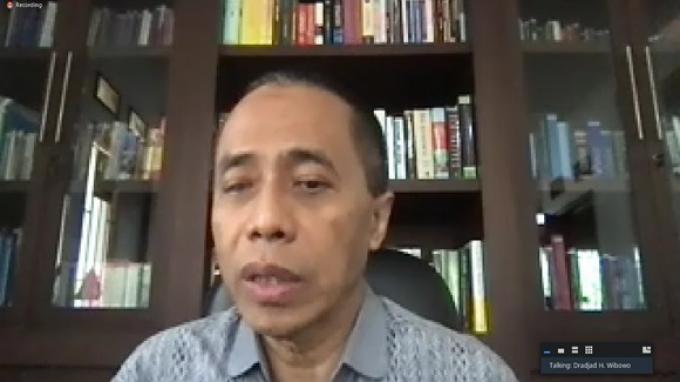