Based on IFCC Bylaw Article 24 and IFCC Statute Article 8-12, General Meeting of Members (hereinafter referred GMM) is defined as follows :

GMM shall be the paramount authority in the Association. GMM must be held once in 4 (four) years, soonest on July 1st no later than August 26th in the year which a period of stewardship ends. Participants of GMM is a member who has voting rights that are valid at the time of the convening of GMM.

GMM could be attended by Guest and or Observer, with proviso :

If it is deemed urgent and unavoidable to achieve the Objectives of IFCC, GMM Extraordinary (hereinafter referred GMME) could be held any time when officially proposed in writing by at least 2/3 (two-thirds) of Member’s valid votes, include at least 2/3 (two-thirds) of Founding Member, provided there is no GMME during the first period of stewardship.

GMM has authorities and responsible for : 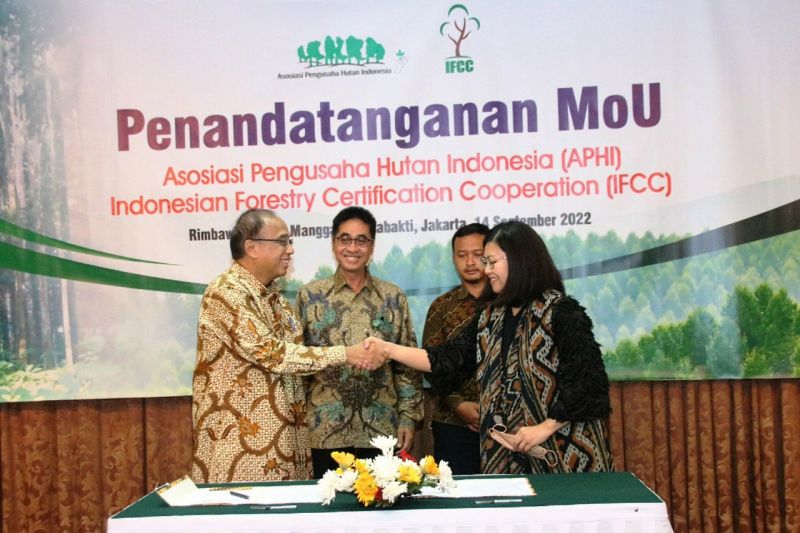 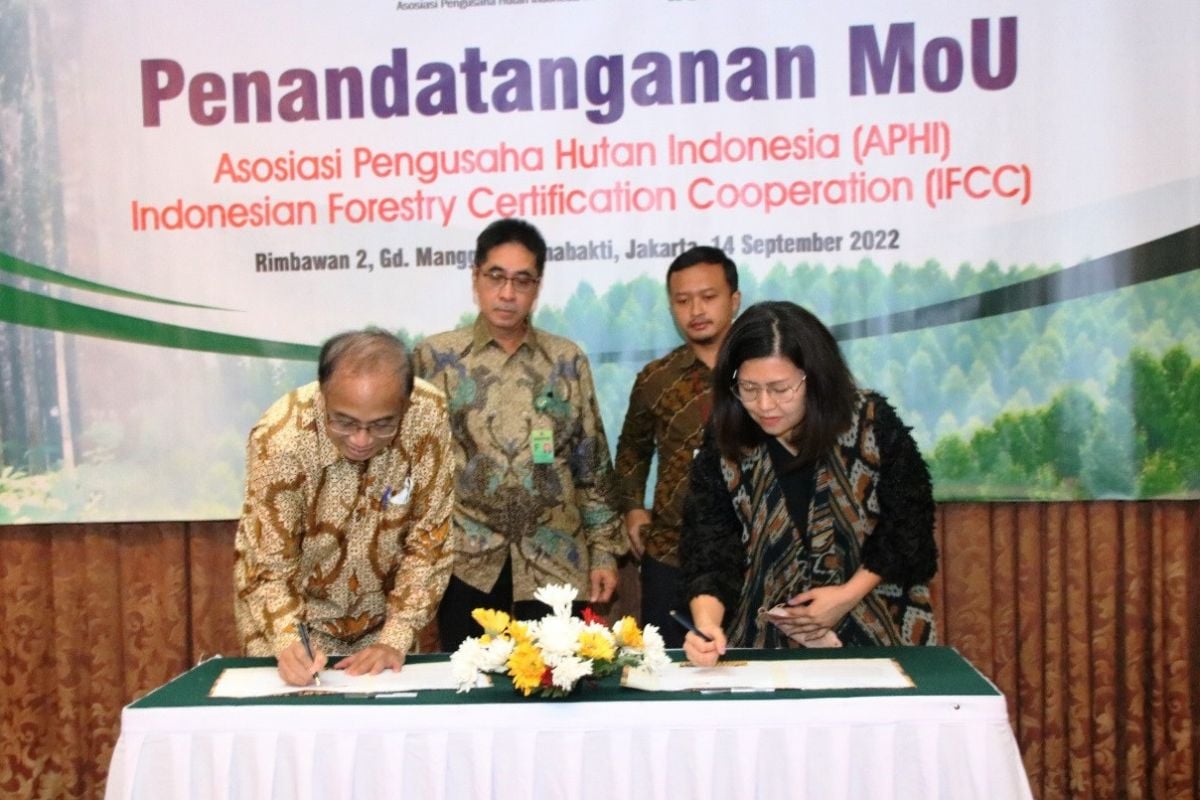 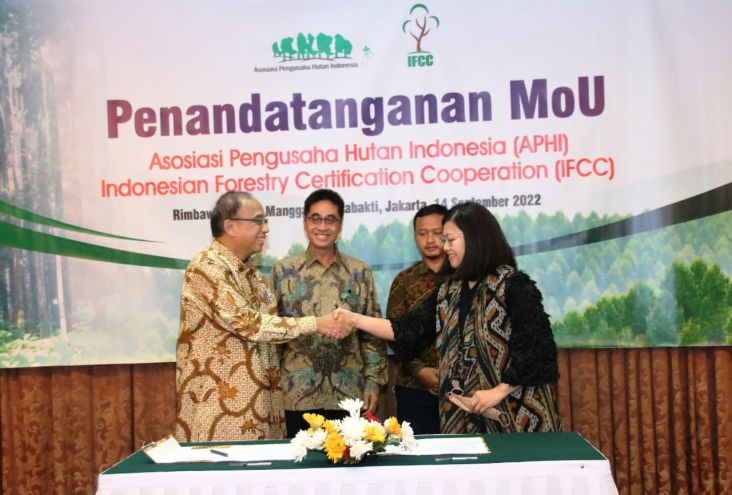 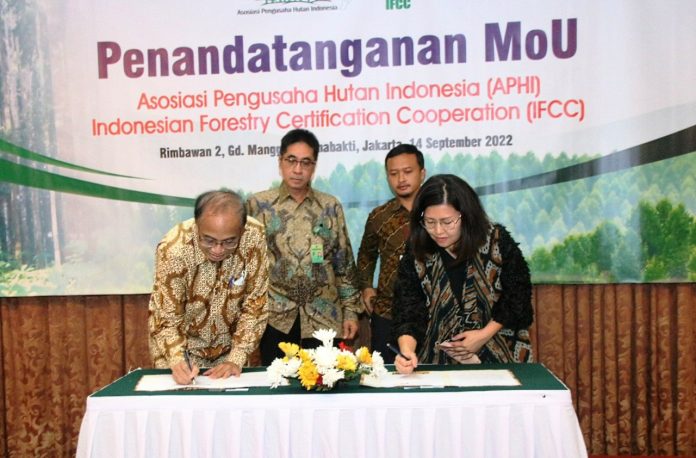