Since 2017 IFCC has been consecutively participating in the PEFC International Photo Contest by holding its national contest. “This is the 4th year for IFCC holding the photo contest and the 4th year for me involving in the judging process of this annual contest. As one of the judges, I feel that it is getting harder from year to year to assess and select the photos since all of the competed photos are so remarkable. About 6,000 to 7,000 photos were competed during the last 4 years in this annual photo contest and we can see how grateful we are as the beauty of Indonesian forests is showcased through thousands of photography shots. By holding this IFCC photo contest regularly,  we hope that more people will love and participate in preserving the beauty of Indonesia's forests so that the forest functions are maintained”, expressed Zulfandi Lubis, the IFCC Executive Director.

Over 3 years holding the contest, there were always IFCC Photo Contest winners who are selected into the top 12 photographers in the PEFC International Photo Contest, but never once winning the 1st place. This year is the Indonesia’s year! The photo that was taken in Situ Gunung Lake located in the National Park of Mount Gede Pangrango Sukabumi, Indonesia, has successfully attracted and satisfied the assessment of the international juries. The photographer of this amazing shot is Chairil.

“Wow.. We just love the fishermen, the greenery, the water reflections – what is not to like about this photograph?“, said Ben Gunneberg, PEFC International CEO, when moderating the PEFC Photo Contest 2020 winner announcement through PEFC International Facebook and its Youtube channel on 10th November 2020.

Victor Rodriguez, a photographer and key member of the PEFC International jury, explained about the reasons of why Chairil’s photo is chosen as the winner, “The action is eye-catching and is the key to this image – the casting of the net and the link between the fishermen and life under water. This reminds us that humans can be part of nature in a beautiful way. The fishermen are surrounded by a peaceful, and almost static environment. The light is really soft and adds some magic to the scene, while the colours contribute to the general serene mood,” he explains.

“Congratulations to Chairil who have reached remarkable achievement as the winner of the international photo contest which competing around 8,000 photos from various countries worldwide. As one of the judges and citizens of Indonesia, I am proud of you, Chairil. It was quite difficult selecting from thousands of photos into choosing 5 winners at the national level since the photos are all outstanding. Congratulations once again and I hope this achievement will be pioneering to produce the next “Chairil” in the future IFCC Photo Contest”, said Zulfandi.

“The PEFC Photo Contest 2020 has given a very deep impression, where each participant are competing to capture the beauty of nature from their own perspective. It's not easy to produce a photo that is so meaningful and has a full story of it. Congratulations to the winner. Hopefully the beauty of Indonesia can be reflected in his next masterpieces,” said Lucky Candra Kusumo, one of the judges of IFCC Photo Contest 2020. Lucky is a professional photographer and has experienced in landscape and street photography since 10 years ago. "The Earth is too beautiful to not to be captured", he concluded.

Chairil was really speechless when receiving a news from PEFC International informing that he is awarded as 2020 PEFC Photo Contest of the Year. He is still cannot believing that he wins the first place in the international photography competition. He feels so grateful that he can be the winner. As a photographer, he mentioned that by sharing his photos entitled “Morning Activity” to public he wishes that he can encourage many people to be more aware and respect towards the environment surrounding them. Photography is a way he can do to support sustainable forest management here in Indonesia.

Chairil has been very passionate in photography since 11 years ago and starting that time he admitted that photography is totally his hobby. He showcases many of his shots in Instagram. Feel free to visit his virtual photo gallery in Instagram at @7kaylie.

Chairil said that the existence of IFCC Photo Contest is really good for forest conservation as there are so many photographers participating and sharing their photos about forests and their stories, so that it can help IFCC to indirectly monitor it. Chairil advised that if possible, the next photo contest should not only showing the beauty of the forest but also the opposite in order to attract people’s awareness on the forests area which need more attention. Chairil is very enthusiastic to participate in the next IFCC Photo Contest and will always support this event. He expects that IFCC Photo Contest will be happening every year.

“Congratulations to the PEFC Photo Contest 2020 and the winner for his best work. This event is very important in supporting efforts to conserve and manage natural resources and exploring the creative works of art. Hopefully PEFC can always facilitate this kind of activity in the future,” expressed Dones Rinaldi, one of the IFCC Photo Contest 2020 judges. Dones has been doing landscape and wildlife photography since 1974. 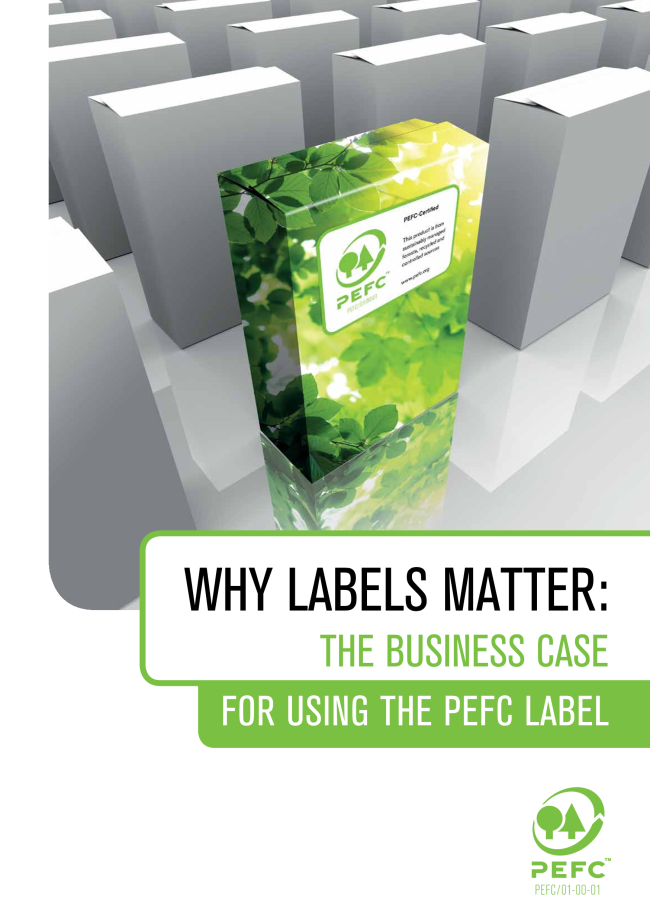 LABELS ON PRODUCTS DEMONSTRATE BUSINESS COMMITMENT TO SUSTAINABILITY AND RESPONSIBLE SOURCING     All businesses in Asia Pacific which are selling PEFC-certified products are encouraged to use the PEFC label on both products... 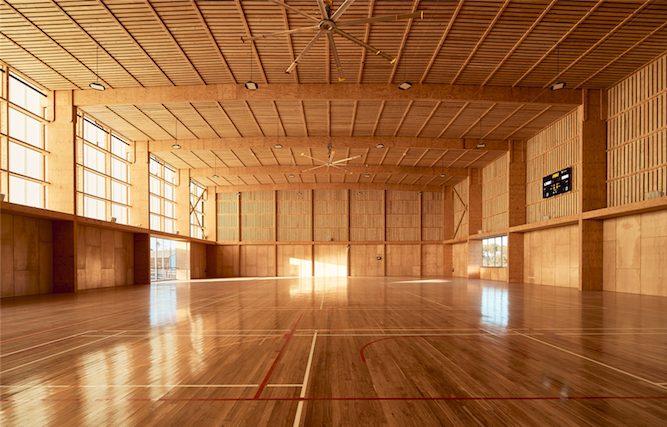 Webinar: Building a Better Future with Certified Timber     As countries throughout Asia Pacific - and around the world - aim for net zero carbon emissions, the global construction sector...

Countries around the world are aiming for net zero carbon emissions by 2050 as a response to the Paris Agreement to keep global temperature rise below 2 degrees Celsius. The...