“Indonesia is home of some of the most biologically diverse forests in the world.  We are looking forward to working with IFCC to promote sustainable forest management through forest certification and welcome them as a PEFC member,” said Ben Gunneberg, PEFC Secretary General.

“PEFC has refined its Sustainability Benchmarks over the past years to remove barriers to tropical forest certification, and we are excited to see the development of a national forest certification standard by Indonesians for Indonesians,” added Mr. Gunneberg. "The promise of Indonesian's forests being managed sustainably, in a manner that provides people with jobs that comply with the fundamental ILO conventions, safeguards forest biodiversity, and protects them from conversions, should be viewed by all who care about saving the world's forests as an important first step in the right direction. The fact that the challenges of the past will be addressed for a sustainable future is positive."

Indonesia’s forest land comprises 60 % of the country’s land area, which makes it the third largest area of tropical rainforest in the world. Indonesia’s forest is therefore important not only for the national economy and local livelihoods, but also for the global environment. The Indonesian rainforests are also among the world’s richest in terms of biodiversity, yet for each year between 2003 and 2006, the Indonesian government estimates that around 1.17 million ha of forest was cleared or degraded.

The economy in Indonesia is largely dependent on natural resources, with the forest sector employing around 4% of the total working population and contributing more than 9% of Indonesia’s non-mineral export revenue. The Forest Peoples Programme estimates that up to 95 million people in Indonesia (or 40% of the population) depend of forest resources for subsistence and trade, emphasizing the need for a balanced, responsible approach to forest management.

“We believe that for Indonesia to become a PEFC member is an important development,” emphasized Mr. Gunneberg. “There’s still a long way to go, and we appreciate the opportunity to advance the agenda through IFCC.”

By becoming a PEFC member, IFCC has fulfilled an important prerequisite for applying for PEFC endorsement. IFCC is currently facilitating a multi-stakeholder process at national level to develop an Indonesian forest management standard, and the organization is commitment to seek international recognition for its forthcoming national standard.

“Joining PEFC is a natural step for any national forest certification system seeking international acceptance,” stressed Mrs. Saniah Widuri, General Secretary of IFCC. “We’ve been feeling welcomed and respected, and we are looking forward to working with fellow PEFC members to advance sustainable forest management and forest certification in Indonesia.” 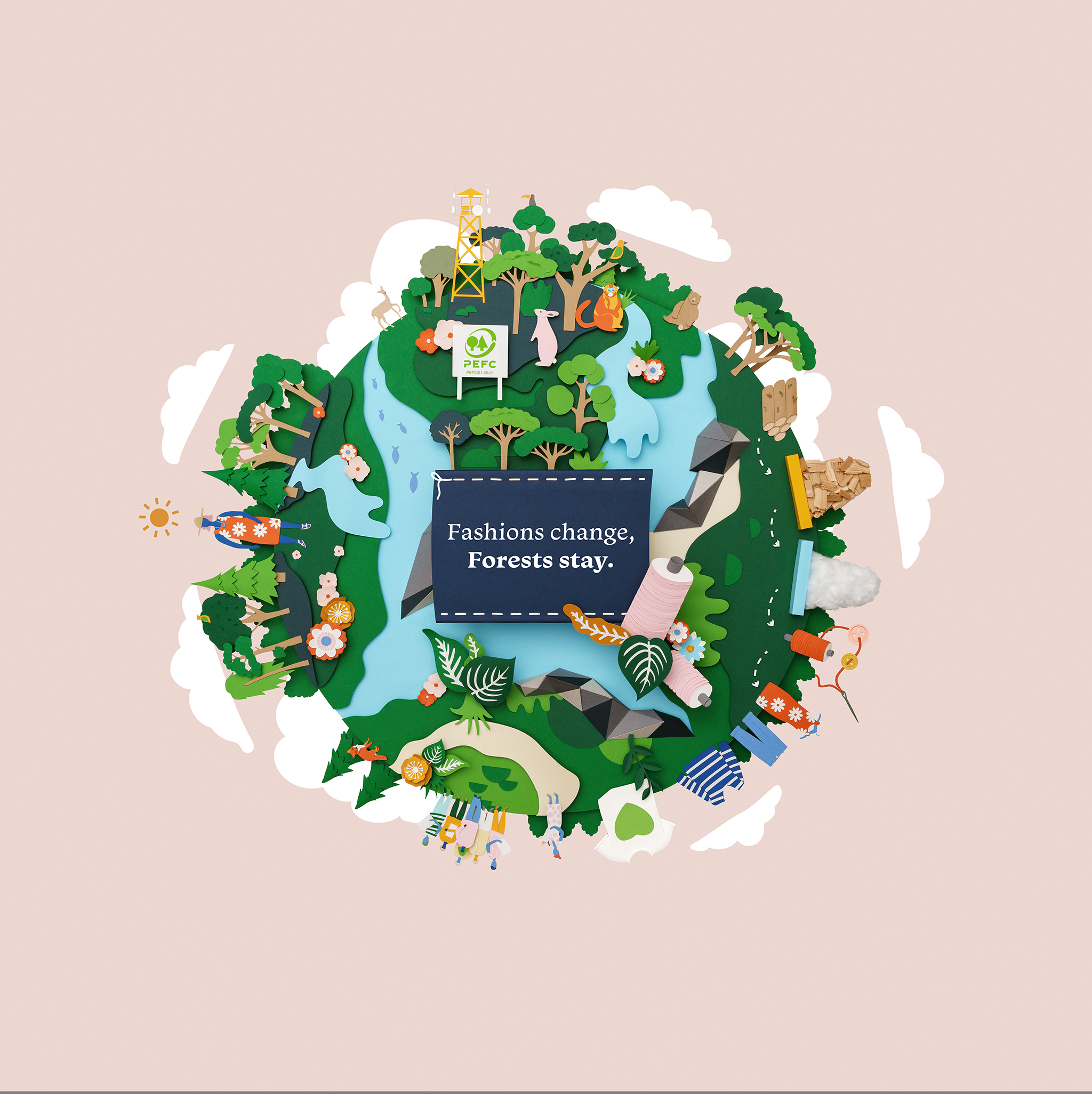