Purwadi Soeprihanto was born in Kendal, on October 11 th , 1969. In 1988 - 1994 he accomplished his undergraduate degree at the Faculty of Forestry, Gadjah Mada University. He continued his education by achieving his Master of Economics at the Public Planning and Policy Postgraduate Program, Faculty of Economics, University of Indonesia in 2005 - 2008. During the year 1996 - 2004, he was the Assistant Vice President (AVP) for Stakeholder Engagement of PT Wirakarya Sakti (industrial plantation forest company). During the year 2004 - 2010, he served as the President Director of PT Finnantara Intiga (industrial plantation forest company). He was also actively involved in several forestry activities, including became the member of the Board of Trustees of the Indonesian Ecolabel Institute (LEI) during 2004 - 2010, the National Management Board of the Community Forestry Communication Forum (FKKM) during 2007 - 2011, the Central Management Board of the Indonesian Association for Forest Concession Holders (APHI) Division of Plantation Forests in 2006 until 2011, Member of the Certification Objection Completion Committee (Imparsial Committee) of PT Sarbi International Certification in 2010 until to date, the Steering Board of the Rimbawan Indonesia (RINO) Personnel Certification Agency (LSP) in 2010 (to date), Deputy Chairperson of the Indonesian Forestry Bachelor Association during the year of 2012-2015 and 2015-2017 period, Deputy Chair of the Permanent Committee on Forestry of the Chamber of Commerce and Industry (KADIN) during the period of 2010-2013 and 2015-2019, Climate Change Council Member of the Ministry of Environment and Forestry (KLHK) in 2015 until to date, the DPP of the Gadjah Mada Alumni Family (KAGAMA) Faculty UGM forestry during the period of 2016 - 2019. Since 2012 until now, he has served as the Executive Director of the APHI which addressed at Simprug Gallery Complex, Blok Q, Jl. Teuku Nyak Arief No. 10, Kebayoran Lama, South Jakarta, DKI Jakarta (Tel: 62-21- 72801844, Fax: 62-21-72801846). In the Indonesian Forestry Certification Cooperation (IFCC), he served as the Head of Business Caucus-Board of Director during the period of 2015 - 2019. Mobile:+628129995954 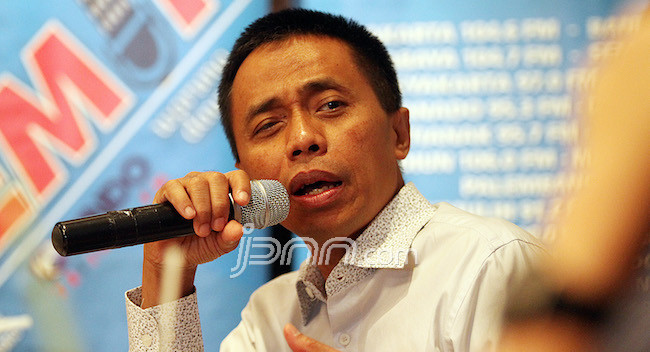 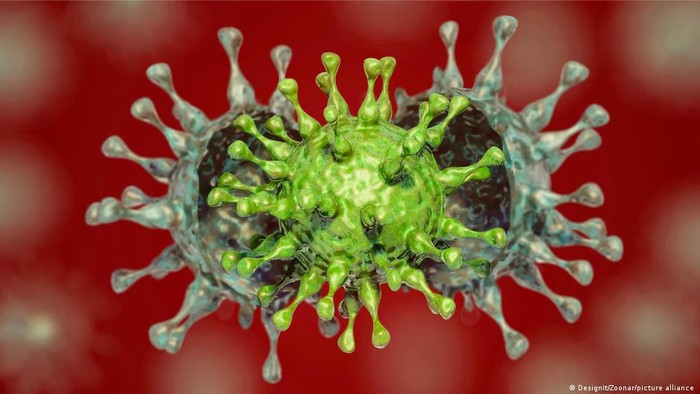 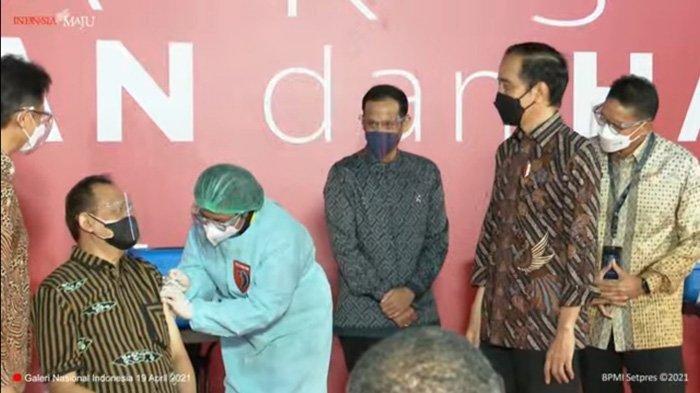 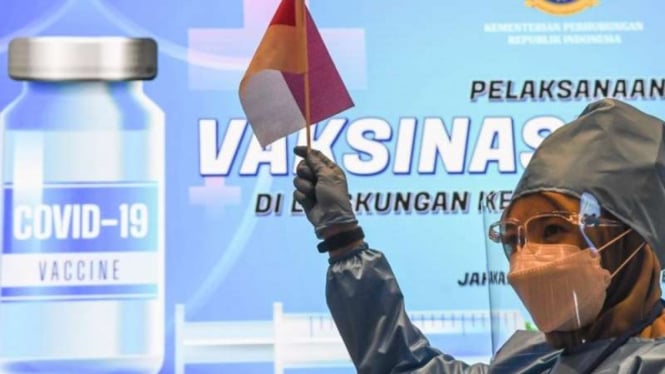